“Time commands all things.” And so it is that a few hours ago I had to say a final farewell to one of the best companions I’ve ever known.

Pepper was my old Labrador, and the dog whose life I saved just over 2 months ago when she was choking. We cheated the grim reaper a couple of times, she and I, but I’d known for some time that this day was coming.

She was full of life and love right to the end. Our last 24 hours together were as good as could be, a beautiful farewell, but her belly, increasingly distended from disease, was clearly causing her pain. At 15, I couldn’t see putting her through the kind of intrusive medical interventions that, in the end, would probably have done little to prolong her life. At some point quality of life is more important than merely marking time, and she deserved to go peacefully and with dignity.

This was one of the hardest decisions I’ve had to make. Sometimes the right thing just feels like crap, but we all knew it was time. She told me in many ways over the past several weeks that she was ready to let go, and all of us close to her were in agreement.

In the end, a prick of the needle, and in seconds she was gone …. 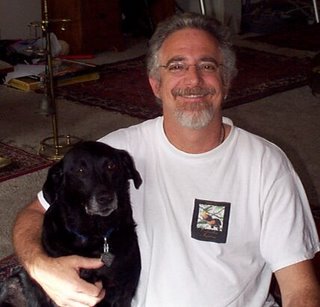